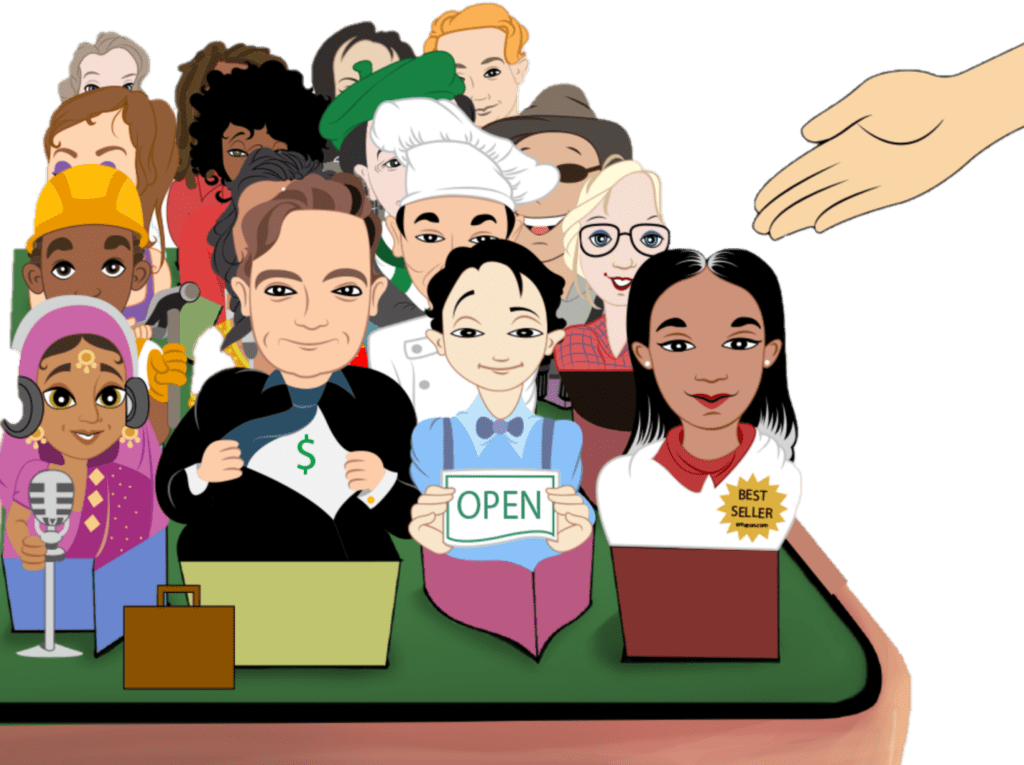 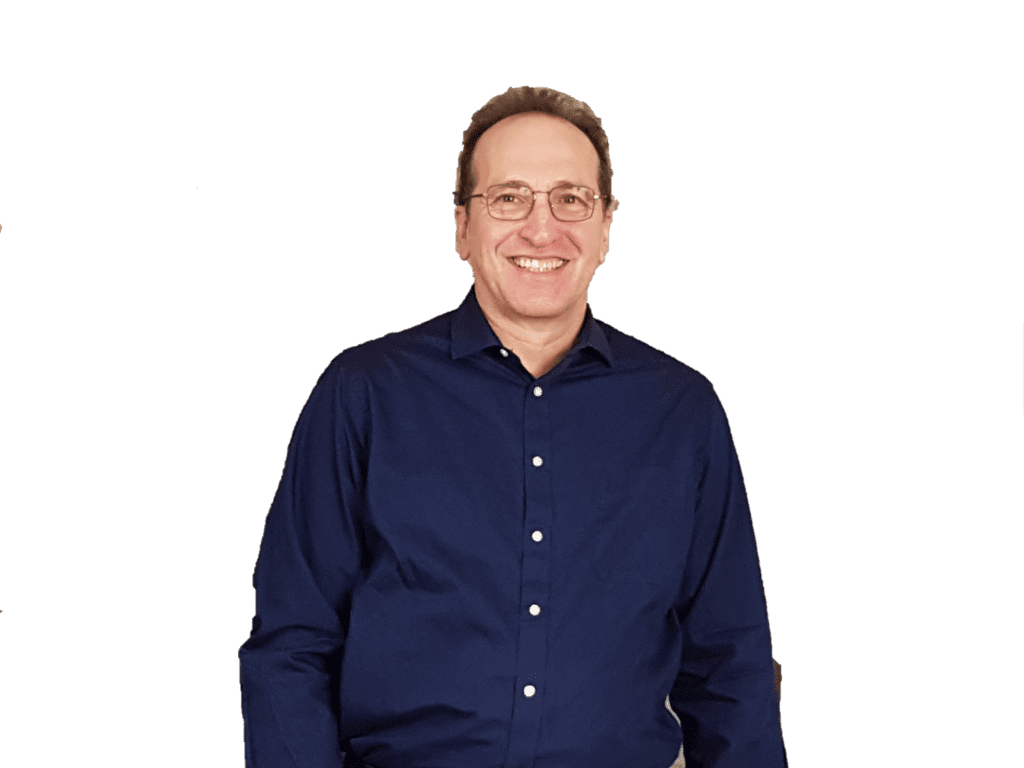 Making a Million Dollars is Not a Purpose 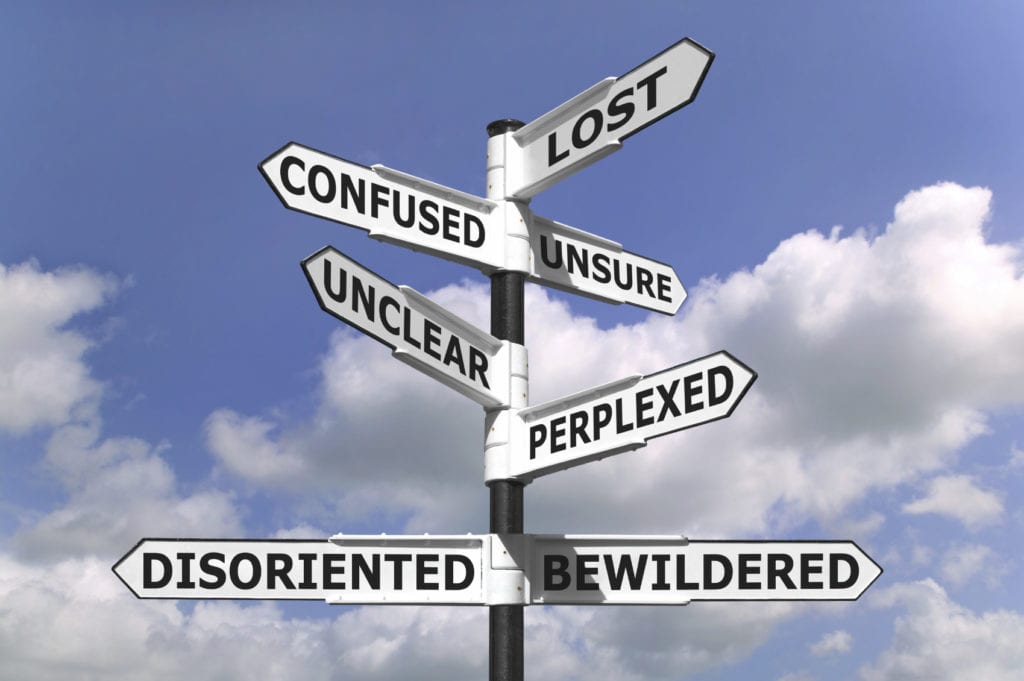 When I ask people what they want to be, some will tell me that they want to be a millionaire. That is all well and good but it is too vague and in-the-clouds thinking to be of any practical use for most people. Even if you let that drive you to achieve your goal, you will not be happy once you achieve it.

I think back to a client – we’ll call him Ernie – who came to see me because he felt depressed. He worked very hard at making a million and achieved it in commercial real estate investments. Yet when he surpassed his goal in real he found little meaning on the other side. He felt this emptiness inside of him that his money couldn’t fill. He said to himself that maybe if he made more money he would feel better. Ironically the more money he made, the emptier he felt.

After several sessions his pattern became clear. He was working very hard because he didn’t feel worthy. He father often criticized him as a child. Nothing he did was ever good enough. His father was a production manager at a steel plant and he told his son, (my client), that he didn’t have what it takes to become successful. That and many similar comments like that from  his father hurt Ernie very much and he internalized this message as a child and carried it into adulthood. He thought that maybe if he did earn a million dollars he would finally get the respect from his father that he always longed for.

Of course Ernie didn’t know this when he came to see me because that message was buried deep in his subconscious. I have found that it is our subconscious messages that drive us more than our conscious ones although most people don’t even know what they are.

When Ernie made his first million dollars he had a way of diminishing it because this was the habit that he internalized from his father. That is why making more money only served to make Ernie more anxious because it was never enough nor could it ever be enough.

The sad thing was that this went on for 6 more years AFTER his father died!

That is how powerful our subconscious minds are. he came to see me in the 7th year after his father’s death. He was exhausted and unhappy but didn’t know what to do.

Once I pointed out this pattern to Ernie he was able to understand the futility of chasing more money. Eventually he saw that this was his father’s fears and that he no longer had to carry them with him if he so wished.

We then began focusing on Ernie’s life purpose and passions. He understood that money could never be his ultimate goal. It is a perk, a benefit but it is not a destination. He discovered that he enjoyed helping entrepreneurs grow their business. Once he understood what he wanted we then focused on ways of leveraging this for income, which he did.

So next time you’re are thinking of making a million dollars, put that thought second.